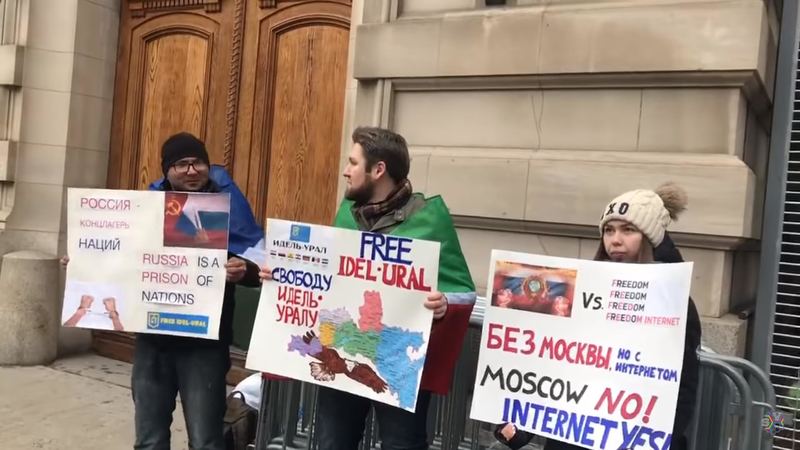 On March 1, Free Idel-Ural civic movement organized picketing of diplomatic establishments of the Russian Federation in Great Britain, Ukraine, Poland, Finland, and the USA. Activists gathered with demands to stop the oppression of freedom of speech on the internet, to abolish censorship in mass-media and to release political prisoners which are being held in Russian prisons for political reasons.
In Kyiv participants of picket hung out a banner on embassy fence that said"Kremlin kills native nations!"  and held banners with slogans "Рәсәй - халыклар төрмәсе"! (tat. "Russia is a prison of nations"!) and "Воля народам, воля людині!" (Ukr. “Freedom to nations, freedom to humans!”). Syres’ Boliayen’, Free Idel-Ural co-founder, made a speech, in which he emphasized that activists of Tatar, Bashkir, Chuvash, Mari, and other national movements are being permanently discriminated and repressed in Russian Federation.  Words of support were heard during speeches for national societies named Bashkort, Azatliq, Tatar izhtymaghiy uzege, and Irioklioh, which are experiencing serious difficulties in their activity.
Activists expressed a demand for embassy personnel to become an active part of outdoor public communication, but Russian diplomats preferred to monitor the picket through embassy windows. Demonstrators were chanting slogans such as "Максатыбыз - бәйсезлек"! (tat. "Our aim is independence"!), "Даниска ирек"! (tat. "Freedom to Danis [Safarghali]!") "Азатлык!" (tat. "Freedom"!) and "Олячив"! (erz. "Freedom"!).
"Moscow would be happy to treat us the same way it did with Circassians or Chechens. Times change, however. Today Russia is not capable to perform such mass actions of extermination of native nations. Therefore, Putin is satisfied enough with parodying of both Russian empire and USSR: russification, limitation of the sovereignty of our republics, ruthless natural resources exploitation and total robbery of the native population. Internet and social networks make a very substantial "inconvenience" in this process of uncontrolled enriching, so Kremlin dreams to exterminate them already a long time ago. The current objective of native peoples is to hold out until that moment when the viper will bite its own tail - when the Russian empire will self-destruct", - explains Syres’ Boliayen’. 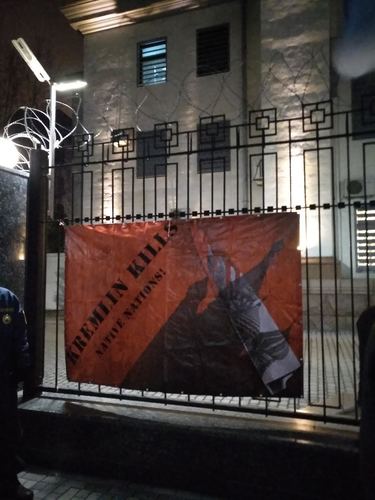 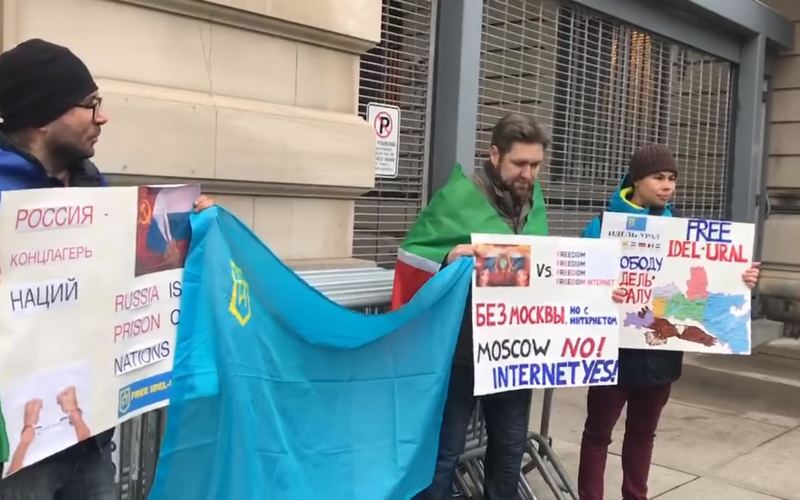 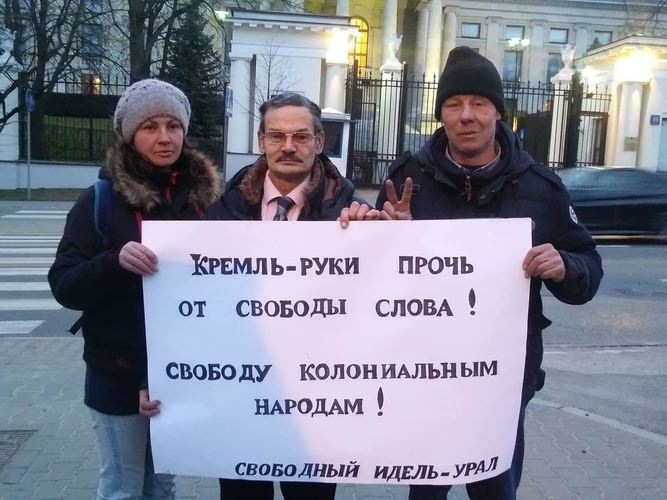 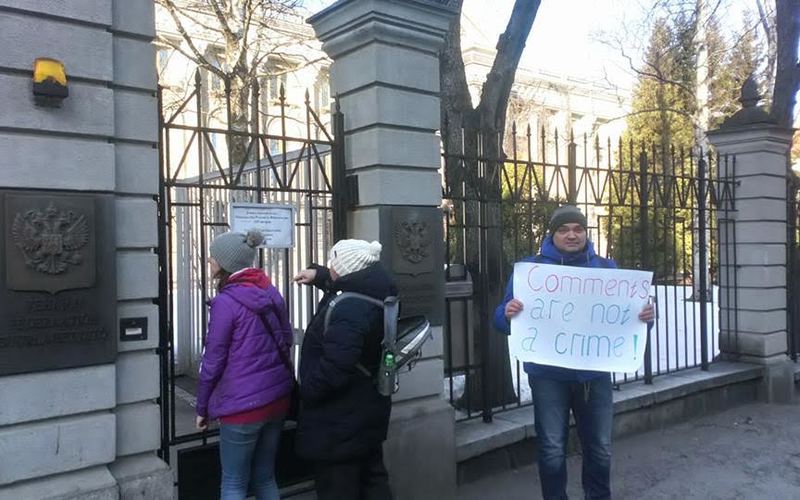 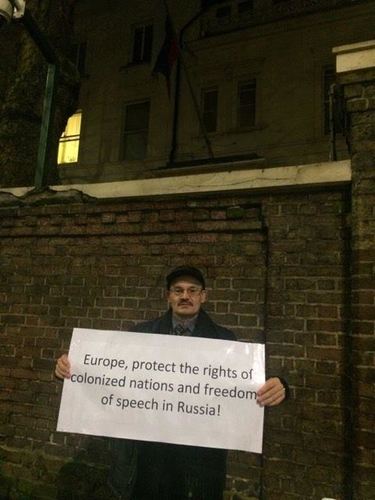 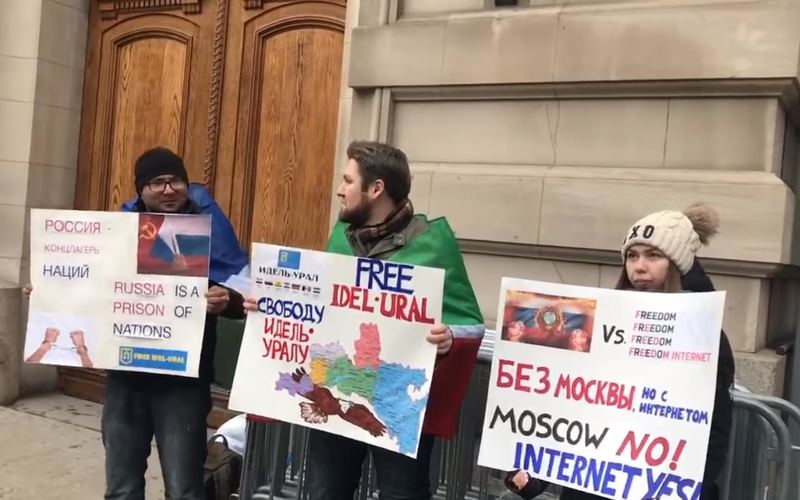 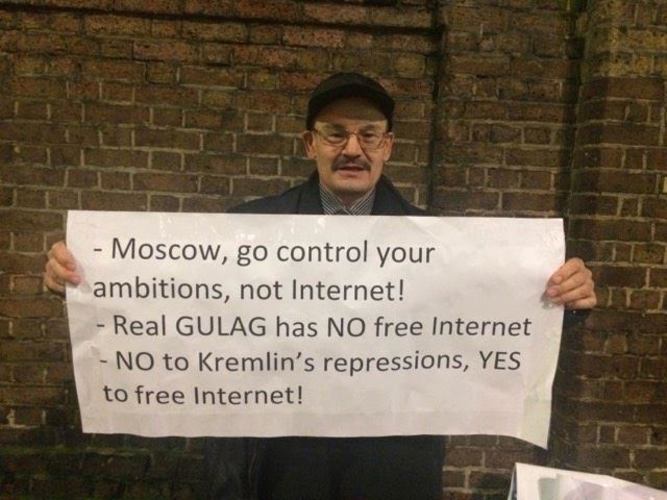 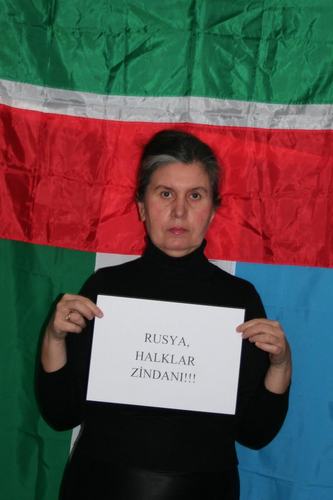 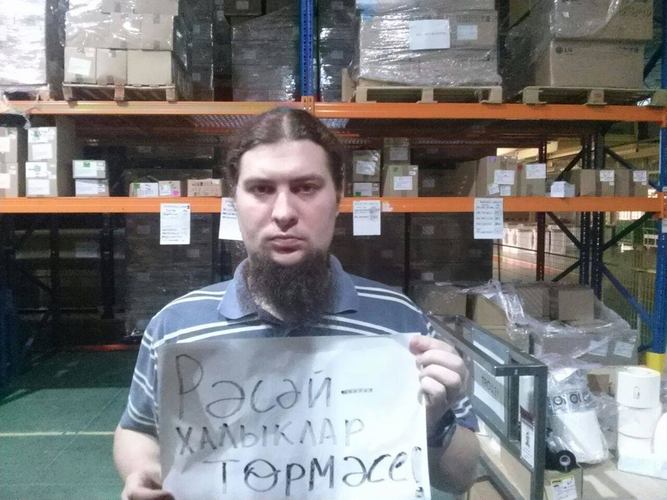 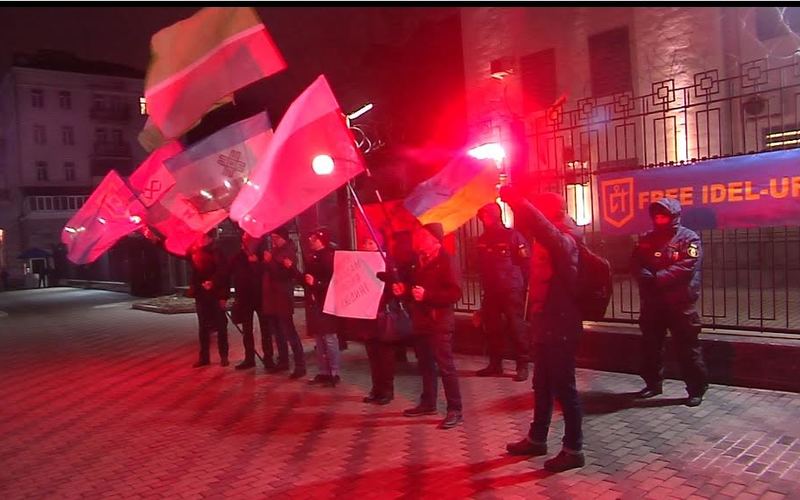 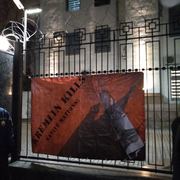 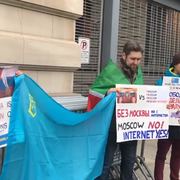 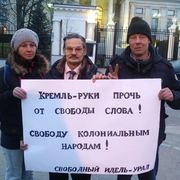 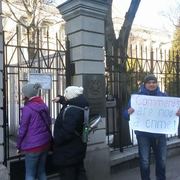 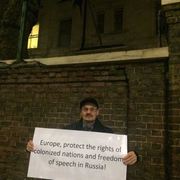 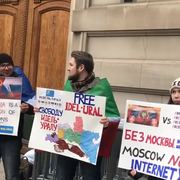 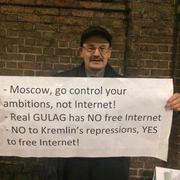 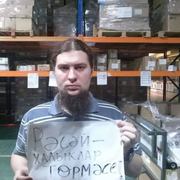 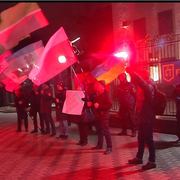 New York picketing of Russian Federation consulate was organized by Kamil Sukaev, a political emigrant from Tatarstan.
"Activists of protest movements are being pursued all over Russia. However especially cruelly, especially zealously they pursue activists of national movements. Free Idel-Ural struggles for the peaceful secession of six republics of Idel-Ural (Rus. Povolzhye) from the Russian Federation. At the same time we do realize, that more cruel Kremlin regime will become, the fewer chances it will finish its existence quietly and peacefully", - said Kamil Sukaev, organizer of Idel-Ural picket in New York.
Also, single-person pickets of diplomatic establishments of the Russian Federation took place in Helsinki, Finland (Andrei Romanov); Warsaw, Poland (Nafis Kashapov), London, Great Britain (Rafis Kashapov). Arthur Sherstobytov in Poznan (Poland) and Rosa Kurban in Ankara (Turkey) couldn’t go out on pickets but made photos with campaign slogans.
The international campaign called "Comments are not a crime!" was initiated by State Duma of Russian Federation, which on January 24, 2019, adopted at first reading bill № 606593-7, which provides fines and even arrest for defamation of state symbols of Russian Federation and bodies of power. Sanctions of similar severity are provided in the bill’s draft also for "distribution of unreliable information".