British actor to star in the film about Holodomor in Ukraine 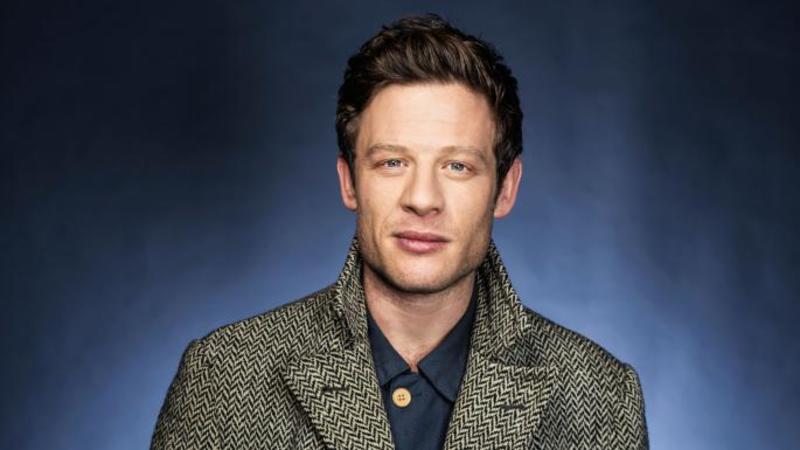 The film tells about a journalist who exposed the Holodomor, Stalin’s 1933 genocide-famine in Ukraine. A Welsh journalist went to Moscow to try to interview Joseph Stalin.

The shooting began on February,26 in Ukraine. In addition, the scenes will be filmed in Poland and the UK. The premiere of the film is scheduled for 2019.