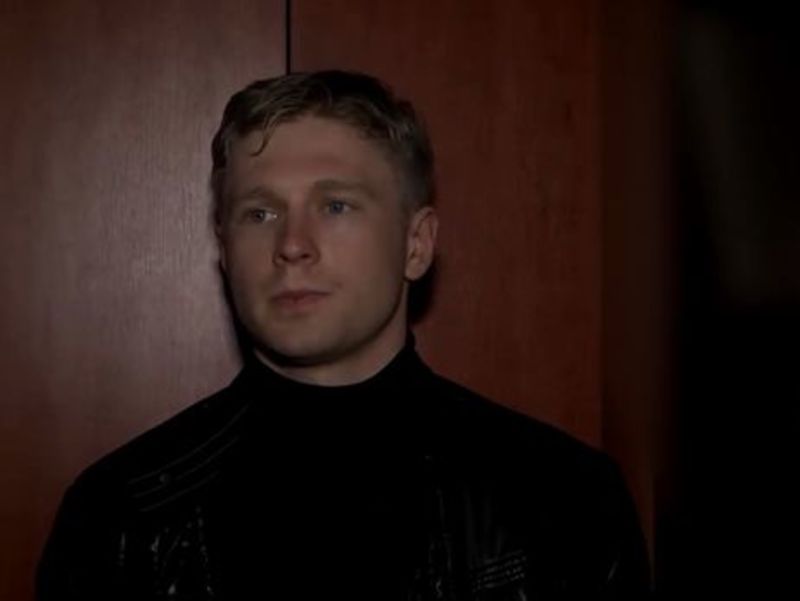 A cadet of the Golitsyn Border Service Institute of the Federal Security Service of the Russian Federation has applied for a refugee status in Ukraine.

Assistant Chairman and Spokesperson of the State Border Guard Service of Ukraine Oleh Slobodian said this in a commentary to an Ukrinform correspondent.

"Recently, a Russian citizen, born in 1997, arrived at the Hoptivka checkpoint, stated that he was a serviceman of the FSB of the Russian Federation and asked to be recognized as a political refugee. During the initial interview and examination of documents, it was established that he indeed was the cadet of the Golitsyn Border Service Institute of the Federal Security Service of the Russian Federation," the spokesperson said.

Later it turned out that Russian citizen Sergei Udovichenko is an ethnic Ukrainian, has a good command of the Ukrainian language and condemns the current Russian authorities. According to the cadet, he repeatedly took part in the opposition rallies and finally decided to leave for Ukraine after the presidential election in the Russian Federation.

At the moment, the issue of granting a refugee status to Russian citizen Udovichenko is being considered.