Ukraine has a Weak State but a Strong Society, Russia just the Opposite, Russian political analyst says 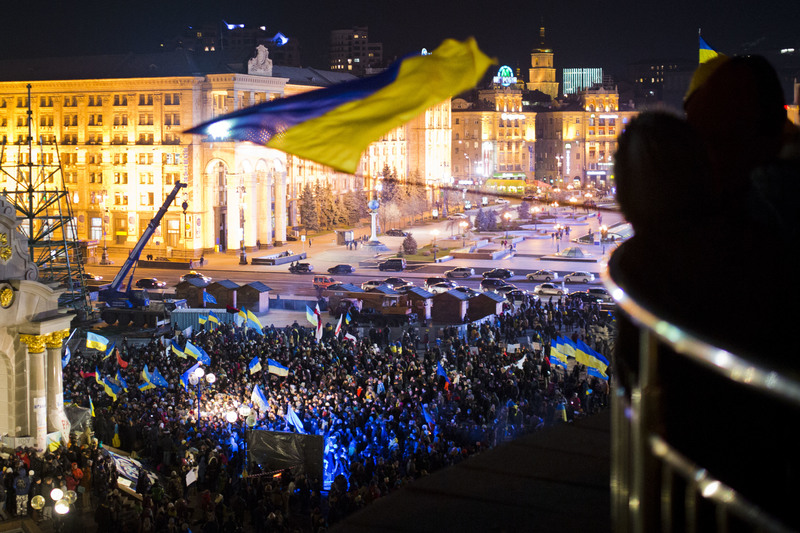 Russians laugh at any suggestion that the Ukrainian people came out to the Maidan to make history and insist that they were driven there by American political technologists, a reflection of the fundamental contrast between their country and that of the Ukrainians, Russian political analyst Andrei Okara says, informs UaPost.

That contrast – Ukraine has a weak state but a strong society while Russia has a strong state but a weak society – has another important consequence, he says. In Russia, war leads to dictatorship and blocks reform, while in Ukraine, it can open the way to modernization.

“The legendary 85 percent of Russians who support the current order in Russia are incapable of believing that society can be the moving force of revolutionary events,” the result of their projection of their own situation onto others which in fact are quite different, the political analyst argues.

And they further believe, he continues, that “no modernization is possible because during a war, there must be a mobilization type of administration and a military dictatorship,” again a conclusion suggested by their own national experience of state and society but one that doesn’t extend to others like Ukraine.

In Ukraine, Okara says, “the will of society is not an abstraction.” It is a reality with which everyone must deal. And consequently a conflict which in Russia may become “an obstacle for modernization” can and “should be transformed into a catalyst and promoter of mobilization.”

Ukraine today, he argues, finds itself in “a unique situation.” The state is weak and ineffective, but Ukrainian society has shown itself “capable of solidarity and synergism and of mutually supported action on the basis of mutual trust.”

And that means that the antimony Russians assume exists between war and modernization does not necessarily exist in Ukraine and that it won’t exist even though the current Ukrainian government has gained significantly more power than its predecessor. Ukrainian society is still more powerful than the state, and that is the basis for hope. 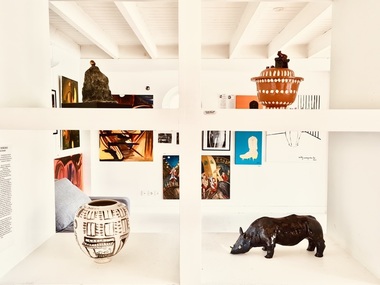