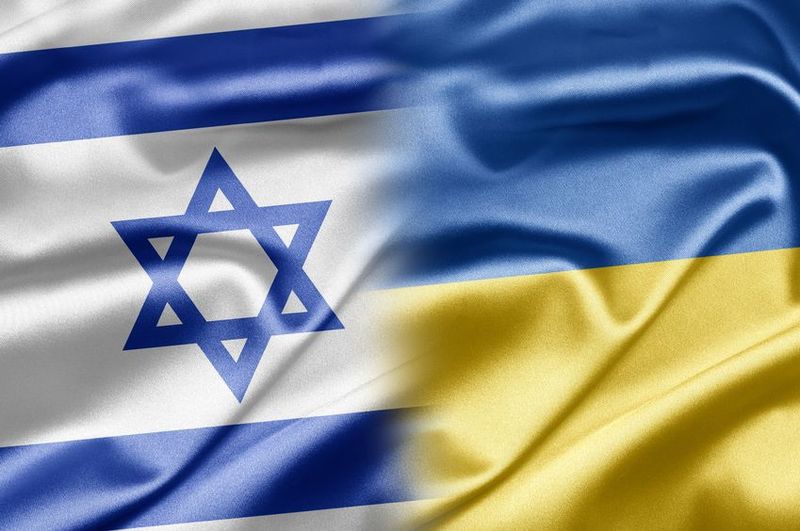 Ukraine and Israel have concluded their free trade talks after nearly four years of negotiations, paving the way for a free trade agreement (FTA), the Ukrainian Government said Wednesday.

The FTA will be signed after both sides do a legal review of it.

Once it takes effect, duties on Ukraine's export of agricultural products, food items, medicines, cosmetics, chemicals, construction materials and electronics will be removed, the statement said.

Within three years, tariffs on Ukraine-made clothes, furniture and glass exported to Israel will also be eliminated.

"It is an opportunity to diversify markets, expand the prospects for business and industry, and attract investment," Kubiv said.

Ukraine and Israel launched the free trade talks in 2013.