Poroshenko sees “terrible analogies” between Holodomor and the Donbas war 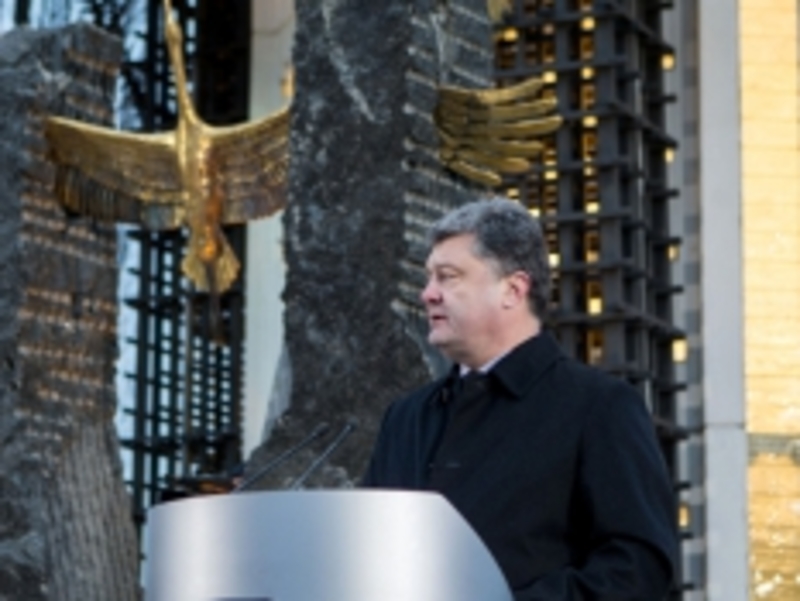 From the standpoint of current events, there is now a new understanding of  the Holodomor of 1932-33. At that time Stalin’s regime was carrying out an undeclared war against Ukraine, similar to what is happening today in the East, President Poroshenko said at a ceremony commemorating the victims of Holodomor in Ukraine, on Saturday, November 22, reports the Ukrinform news agency.

“Today, with the experience of our national war for our independence in 2014 with an enemy that has invaded our land, we also look differently at the events of 1932-33, ” he said. “It also was a real and equally undeclared war against Ukraine,” he said.

According to Poroshenko, the war was waged as an imperial colonial campaign, using internal troops and “special units of the Communist Party” against unarmed peasants.

“The Bolshevik propaganda broke all records of deception and hatred to justify the regime’s crimes against the peasantry,” he said.

Poroshenko drew a parallel between what happened in 1932-33 and current events in the occupied territories of the Donetsk and Luhansk oblasts. “It seems that the spiritual descendants of Stalin, Kaganovich, and Postyshev have not dissolved into history. They are holding  a bloody feast in the occupied territories of the so-called DNR and LNR. They are repeating the same criminal experiment there, depriving civilians of food,” he said.

Other terrible analogies come to mind, he added. During Holodomor the leadership of the Soviet Union rejected any aid for the starving people in Ukraine, and Soviet border guards shot people who tried to grab the life-saving food that the Ukrainians of Galicia kept sending to their brothers on rafts on the Zbruch and Buh rivers.

“Today when food riots are beginning to take place in the occupied territories of the Donbas, the militants are shooting at vehicles delivering Ukrainian humanitarian aid,” he said.

Afterwards, Poroshenko announced a minute of silence for the victims of the famine and lit a memorial candle.

Also participating in the mournful procession were Prime Minister Arseniy Yatseniuk, Kyiv Mayor Vitaliy Klitschko, former presidents of Ukraine Leonid Kravchuk and Leonid Kuchma, government representatives, and deputies. More than a thousand people observed the events in the Park of Glory near the National Museum to the Victims of Holodomor in Ukraine. 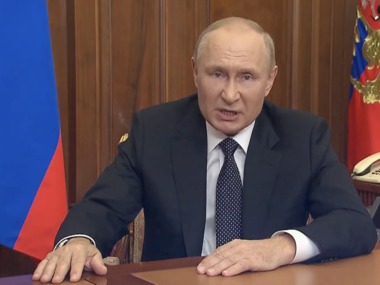 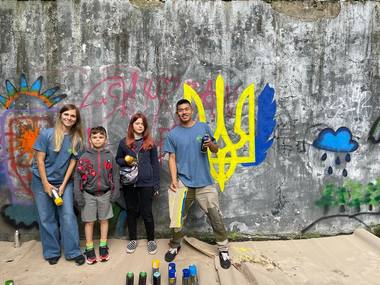 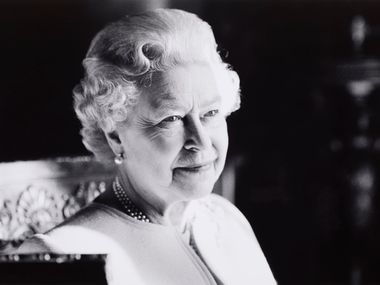 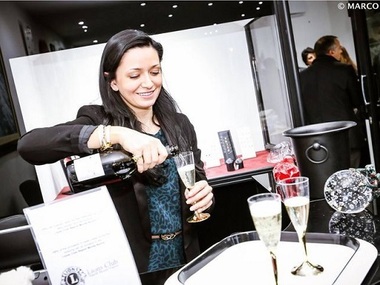