"Viktor Gurniak: The Road from Maidan". Story of a fallen hero 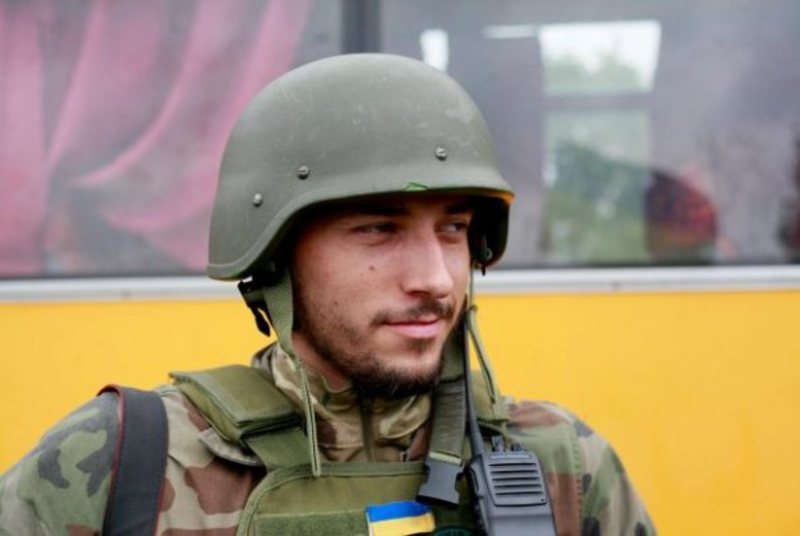 A unique photo exhibit will open at the Ukrainian National Museum in Chicago on Friday, January 16th.  Photographs of Viktor Gurniak, photojournalist and a volunteer fighter of battalion “Aidar” will offer a glimpse into the realities of war in Ukraine. Viktor Gurniak was killed in October during an attack in the anti-terrorist operation zone of the Lugansk Region while transporting the wounded.  An excellent newspaper photographer with a sharp mind and brilliant pictures, he was among the best representatives of photojournalism. 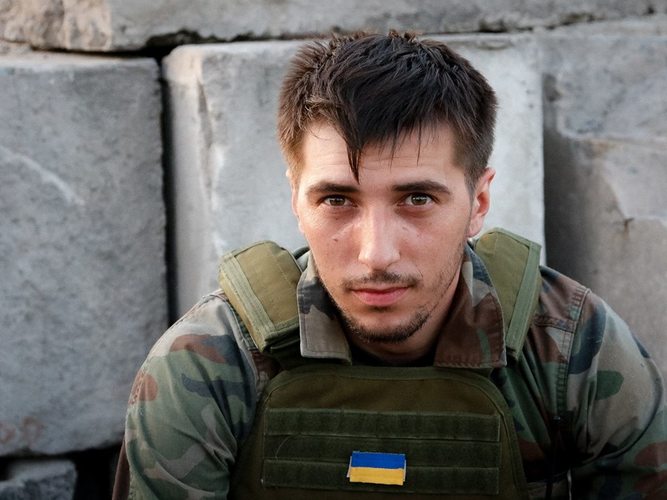 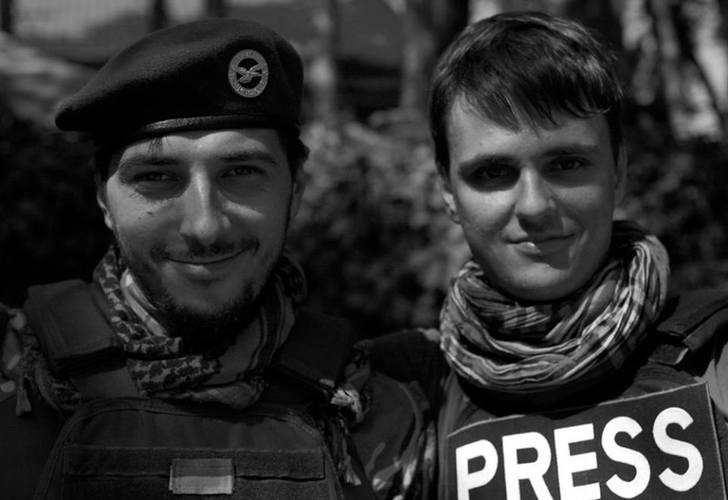 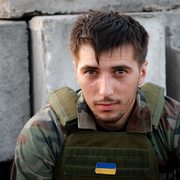 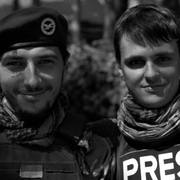 Viktor was a co-founder of LUFA photo agency and a frequent contributor to UNIAN, Reuters, and an online version of INSIDER. He devoted many years of his life to Plast - Ukrainian National Scout Organization. Viktor Gurniak is survived by his wife and a toddler daughter. 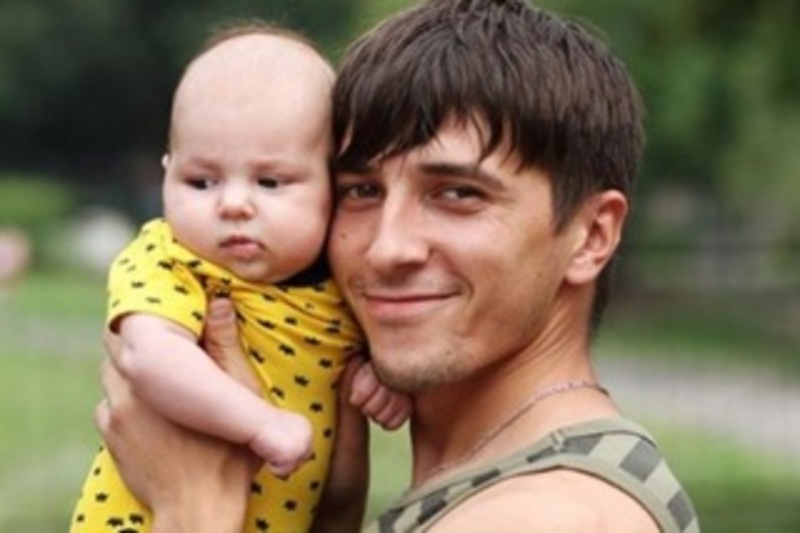 His photographs will let us witness the battles of the Revolution of Dignity that took place at Maidan  – Independence Square in Kyiv. They will also transport us into the heart of the modern hybrid war in Ukraine. The recent 'truce' has taken many lives already, including Viktor's. However he left his photographs for us bear witness of the brevity of those who sacrificed in the defense of their homeland.

The opening ceremony will feature Nolan Peterson as the special guest. Nolan is a war correspondent and a co-founder of Blue Force Tracker (blueforcetracker.com) He is a former Air Force Special Operations pilot and a veteran of the Iraq and Afganistan wars. Nolan  spent 6 months in the ATO zone with Ukrainian soldiers. He will share his expertise on warfare, 'truce' and his personal experiences in the current conflict in Ukraine. 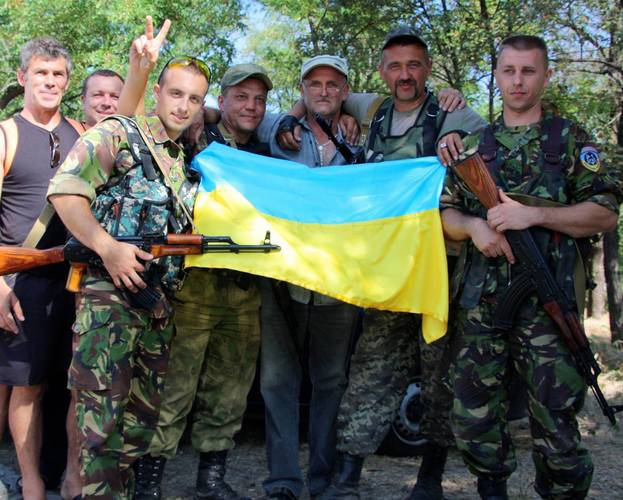 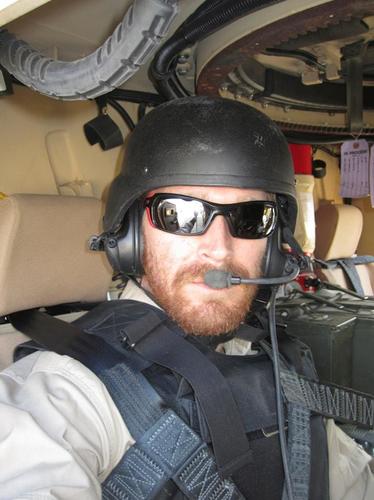 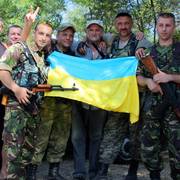 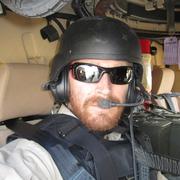 An exclusive set of video messages from Viktor's friends that are currently serving as volunteer fighters will be presented at the opening. They will share with us their personal stories, brightest memories of Viktor and give an insight into what it means to be a soldier in Ukraine right now.

This exhibit was made possible by the great team we partnered with in Ukraine: Viktor's wife, Ira Gurniak, his sister Olka Gurniak and his photojournalist friends at LUFA photoagency, Petro Zadorozhny and Markiian Lyseiko.

All donations collected at the event will benefit Yustyna Gurniak's Untouchable Fund. This fund was created by Victor's friends to support his daughter and wife.

This exhibit is co-sponsored by the Independence Fund and the Selfreliance Foundation of Selfreliance Ukrainian American Federal Credit Union. The exhibit of photographs will be on display through February 1, 2015. 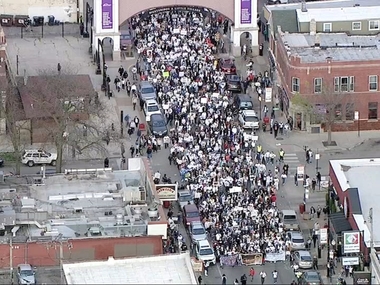 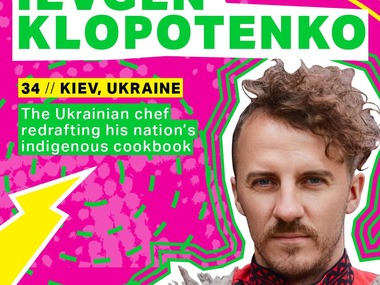 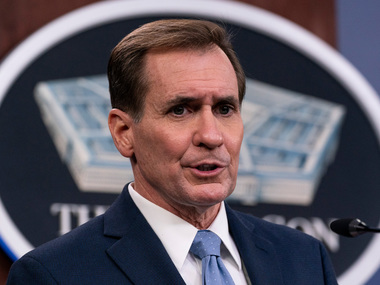 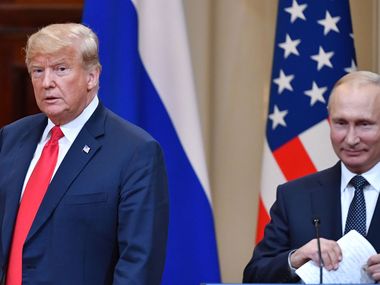