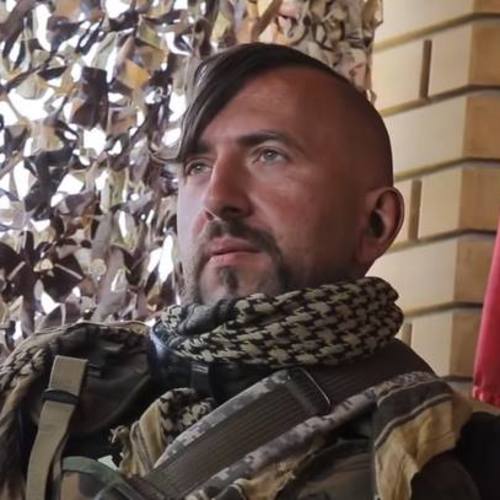 ‘MYTH’ - the new film by the authors of Добровольці Божої Чоти - The Ukrainians Leonid Kanter and Ivan Yasnij - tells the story of the life and death of Wassyl Slipak, an opera singer with a worldwide reputation and a unique voice.

He took an active part in the Revolution of Dignity, leading the demonstrations and the Volunteer movement in France. It would seem he had done enough. But Wassyl decided to leave the scene and the career in Europe and join the ranks of volunteers when a war came to his native Ukraine. His favorite aria is the aria of Mephistopheles. Just from the name of this character Wassyl later took a pseudonym - Myth. Wassyl "Myth" Slipak heroically died from a sniper ball during the execution of the combat mission.
The movie combines documentary and animation, created by the Ukrainian animator Журавель Юрій Zhuravel Yuriy

The music for the film was written by the best composers of our time. Among them, Evgueni Galperine, who wrote music for Luc Besson and was Wassyl’s close friend; Roman Grygoriv and Illia Razumeyko (NOVA OPERA), and Eduard Dilja Prystupa

As part of the promotional tour the filmmakers will visit about 20 cities in the United States.
Screening with English subtitles.

Admissions are on a donations basis only.
The raised funds will be used for film promotion in Ukraine and all over the world. 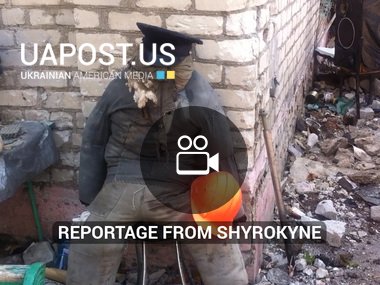